These are my very first shots ever taken, during my first trip to London 1959. The Agfa Silette camera had been purchased just 2 days prior departure, together with 2 rolls of b&w film for 36 exposures each. From moment one I knew: this will be my hobby. There are images of London downtown, Kiew Gardens, Heathrow Airport and a few taken during a trip to Brighton on the sea at the southern coast. During a thunderstorm I could get a lightning on film. Maybe I just got lucky. In these days this was considered impossible during daytime. I mailed in my shot to a photo magazine, got published and royalty. Not bad at all for a bloody beginner. 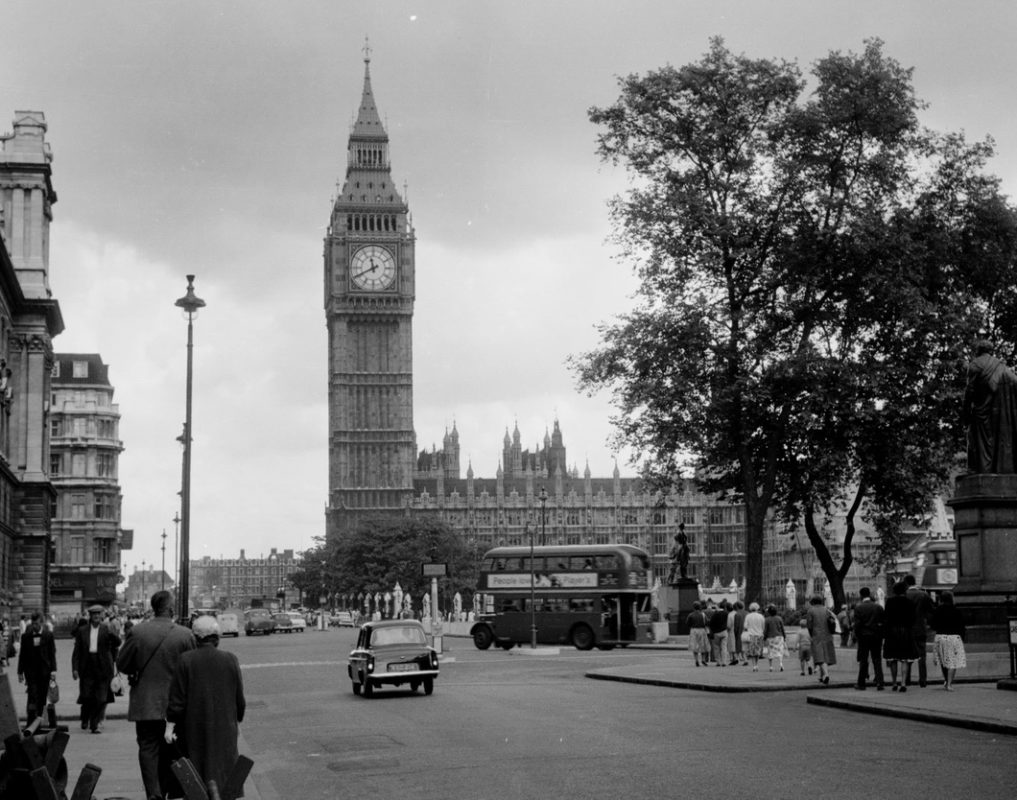 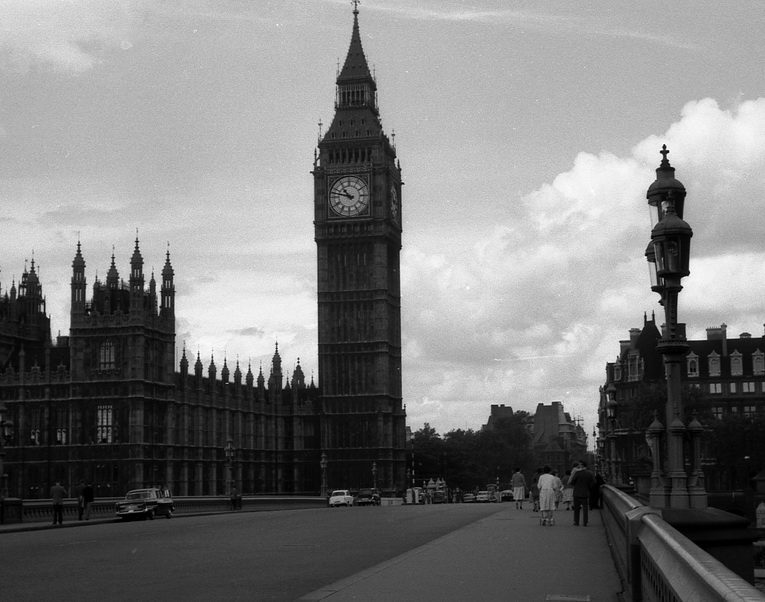 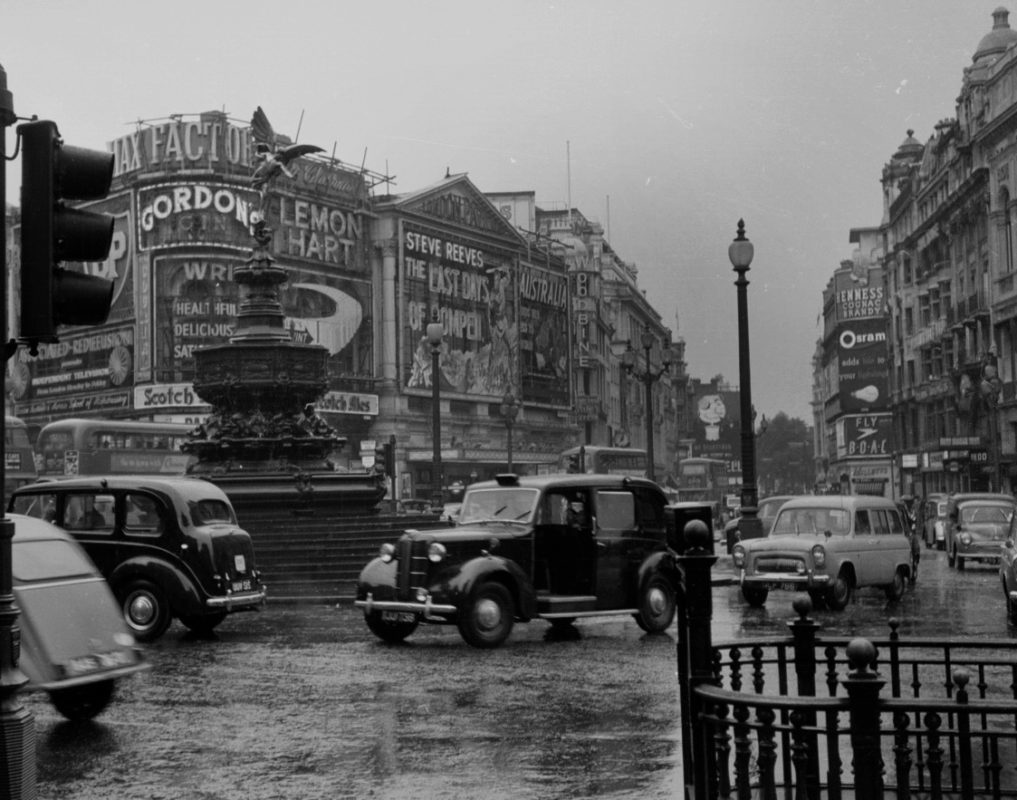 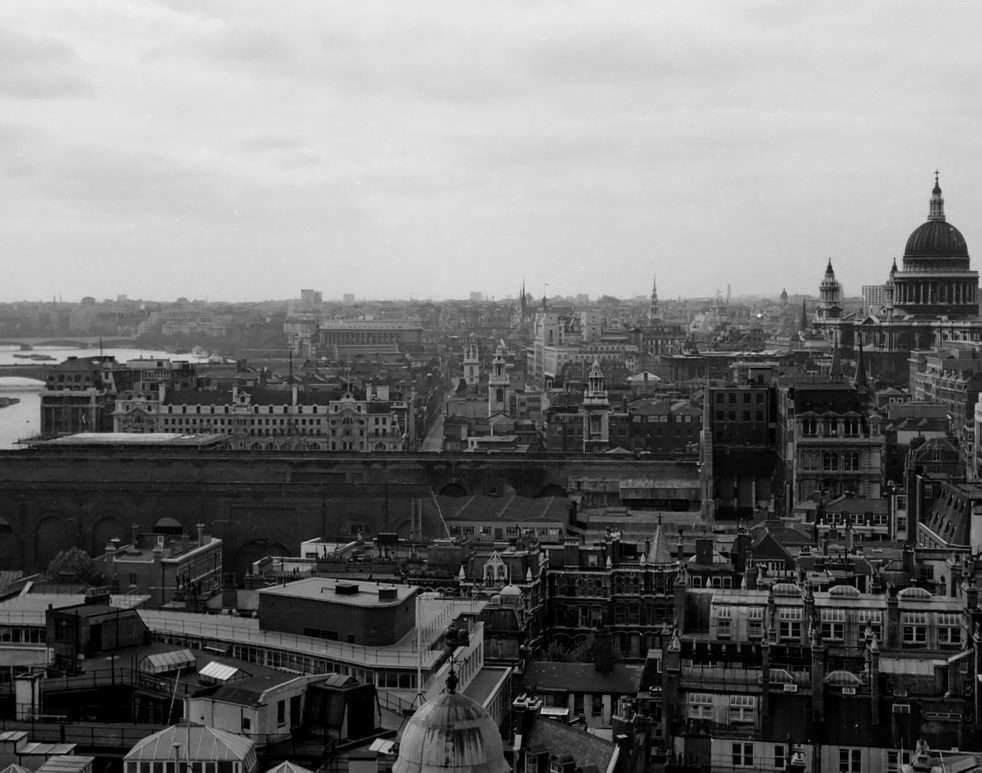 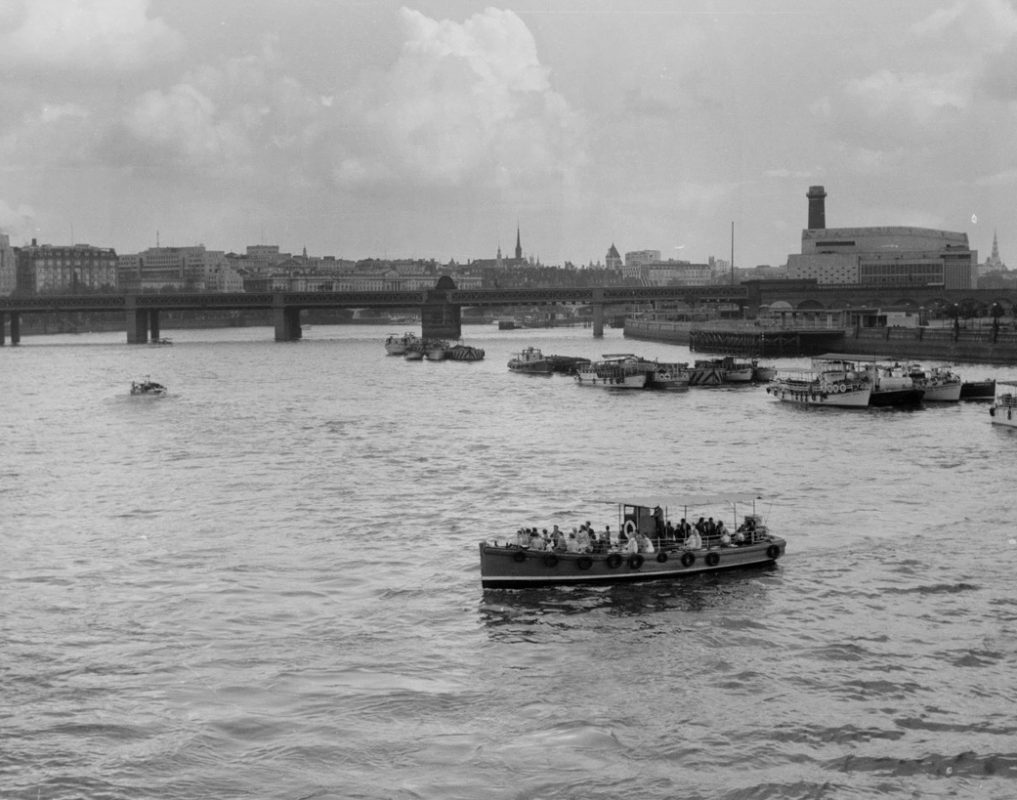 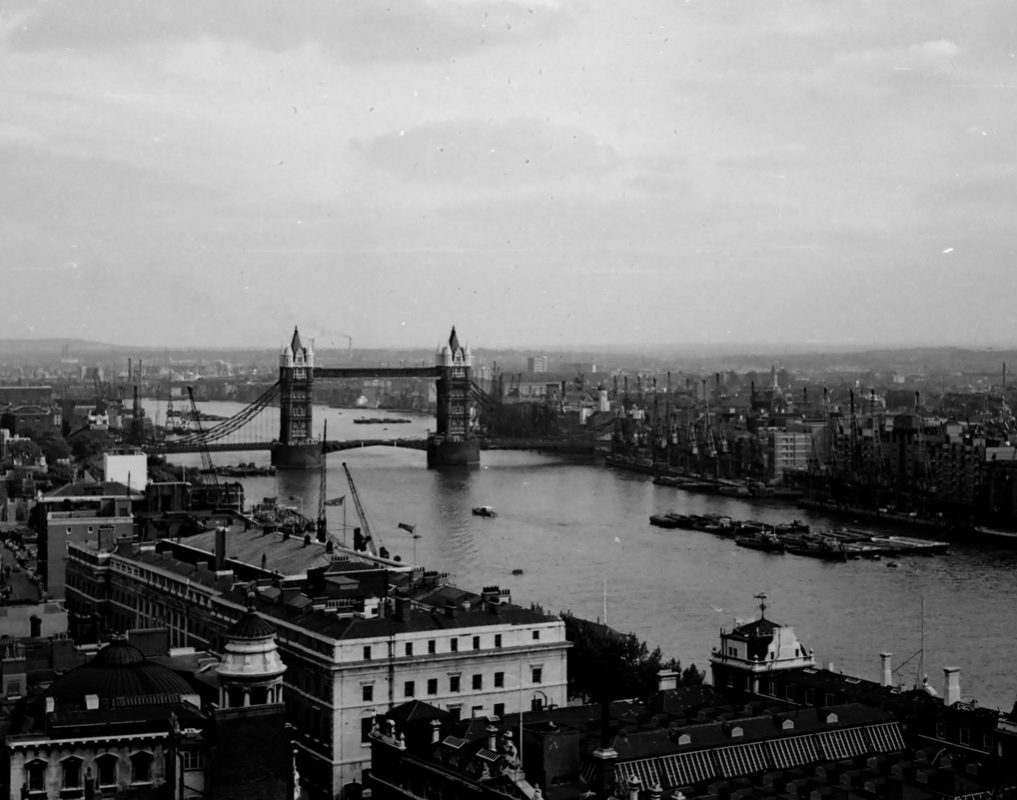 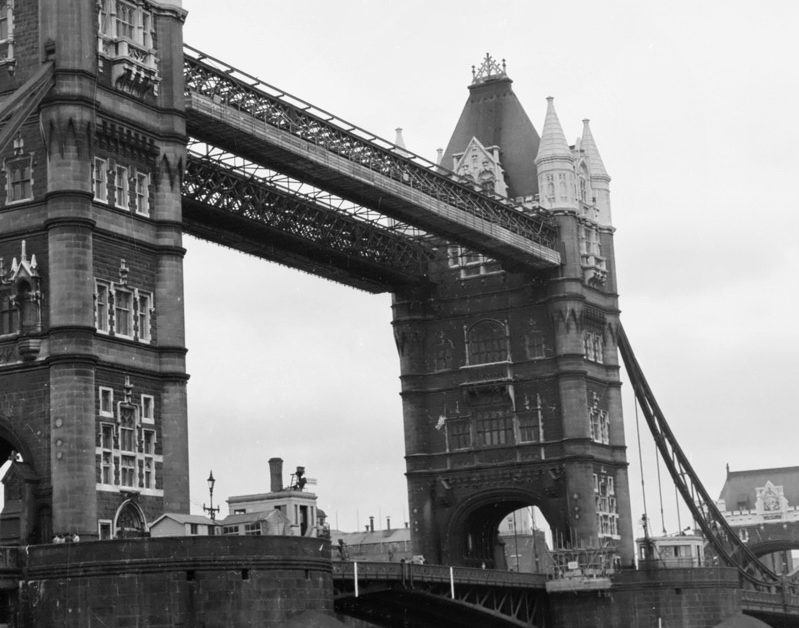 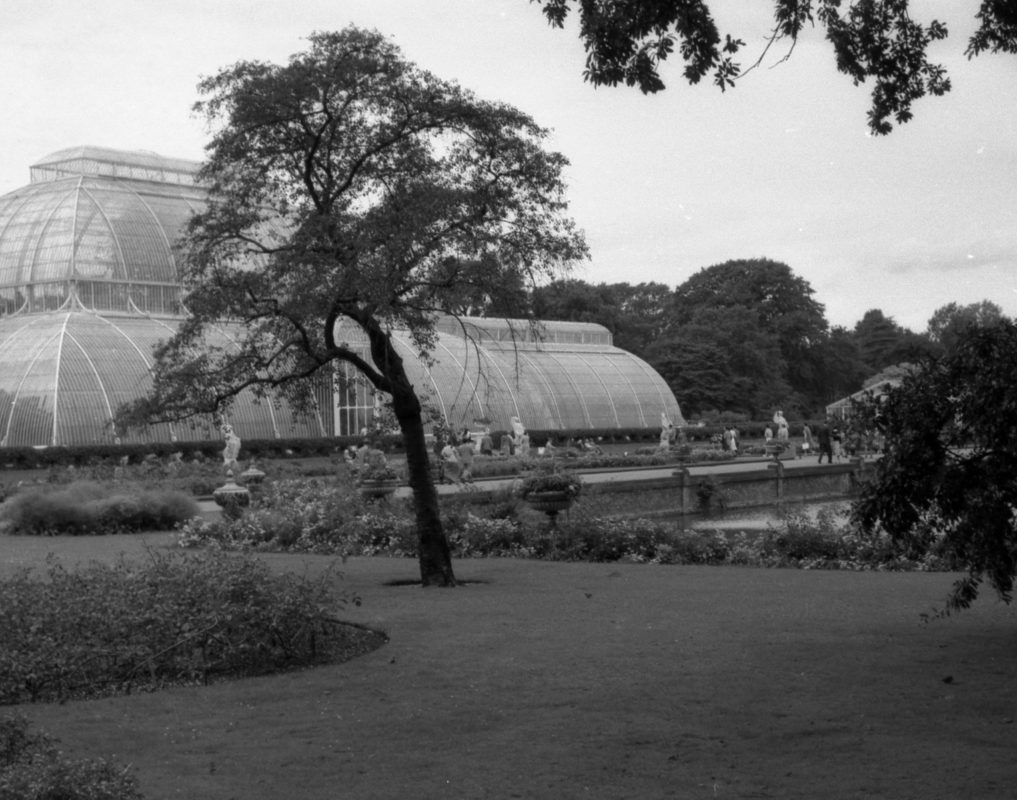 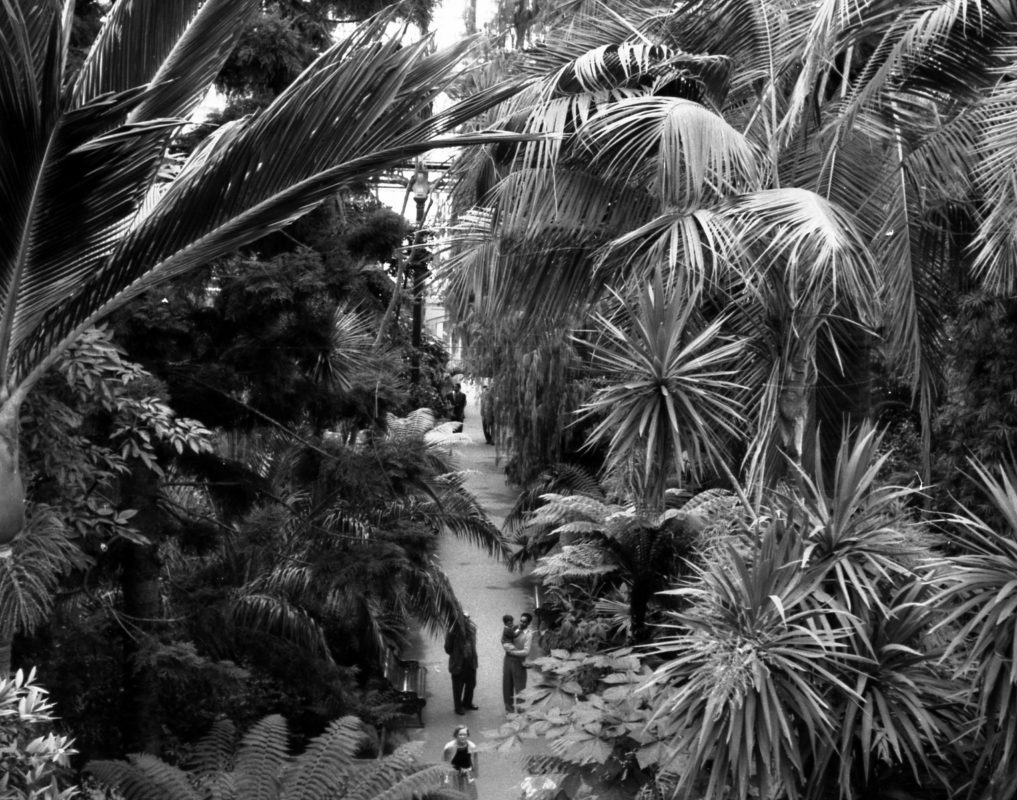 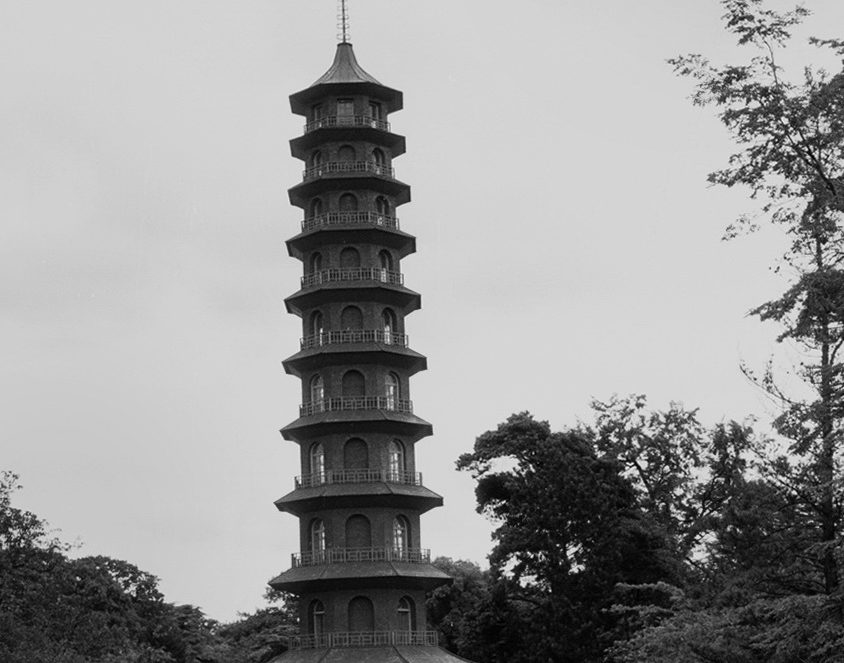 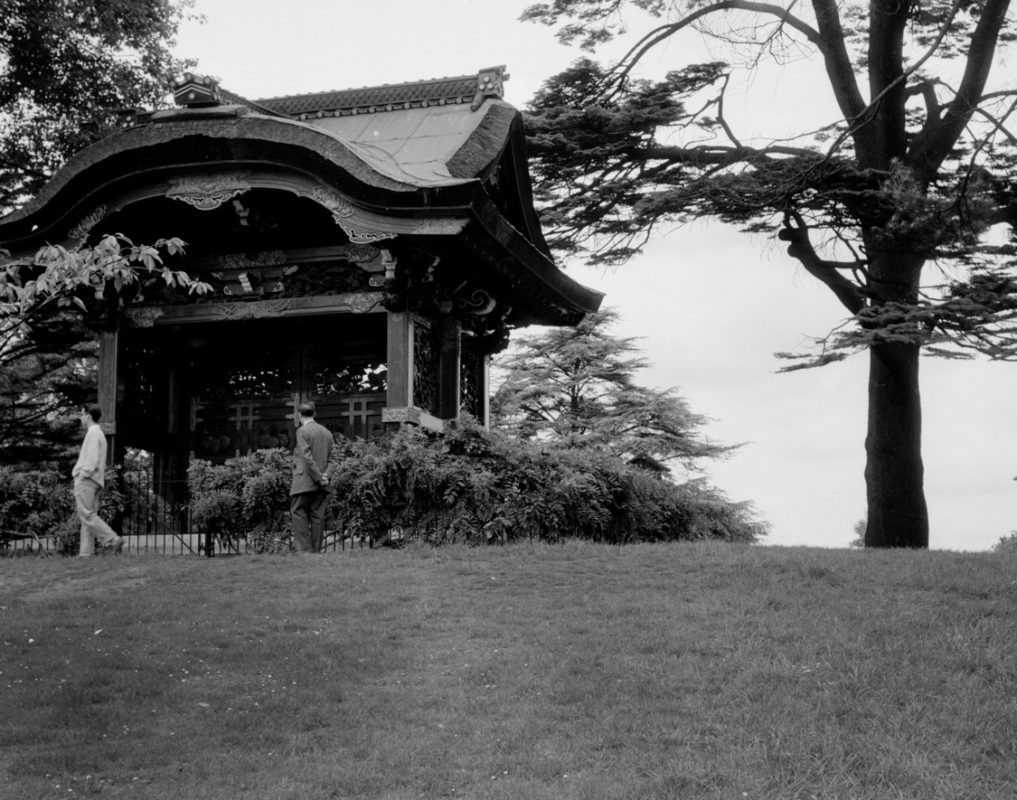 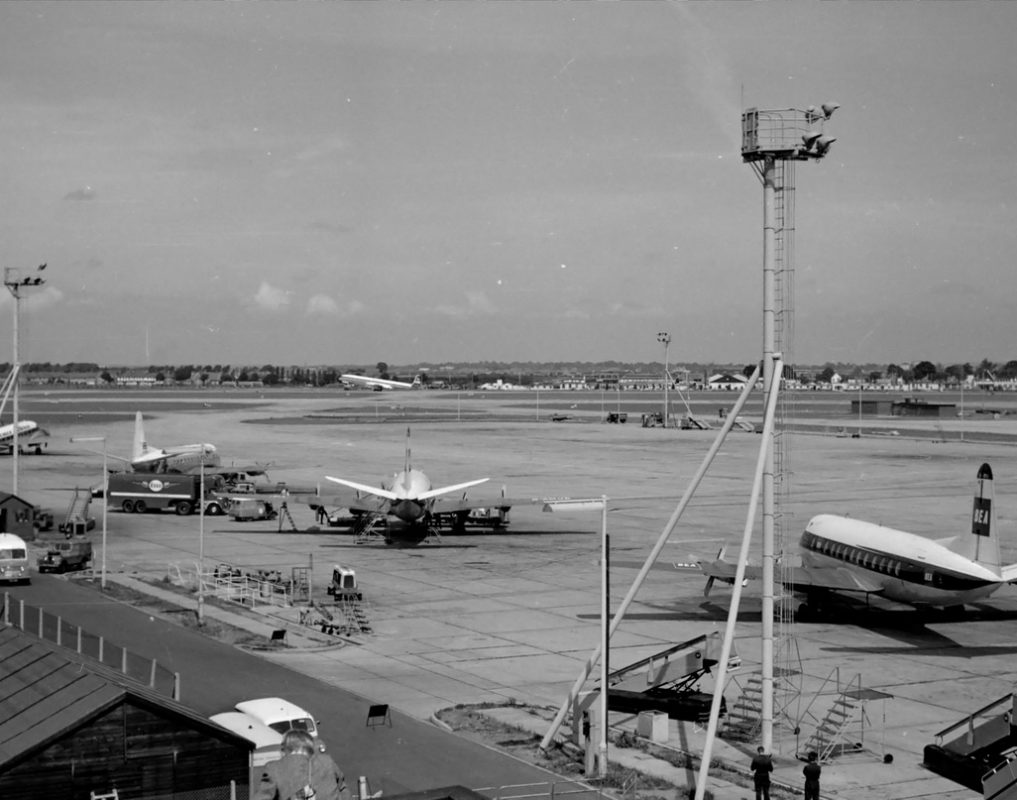 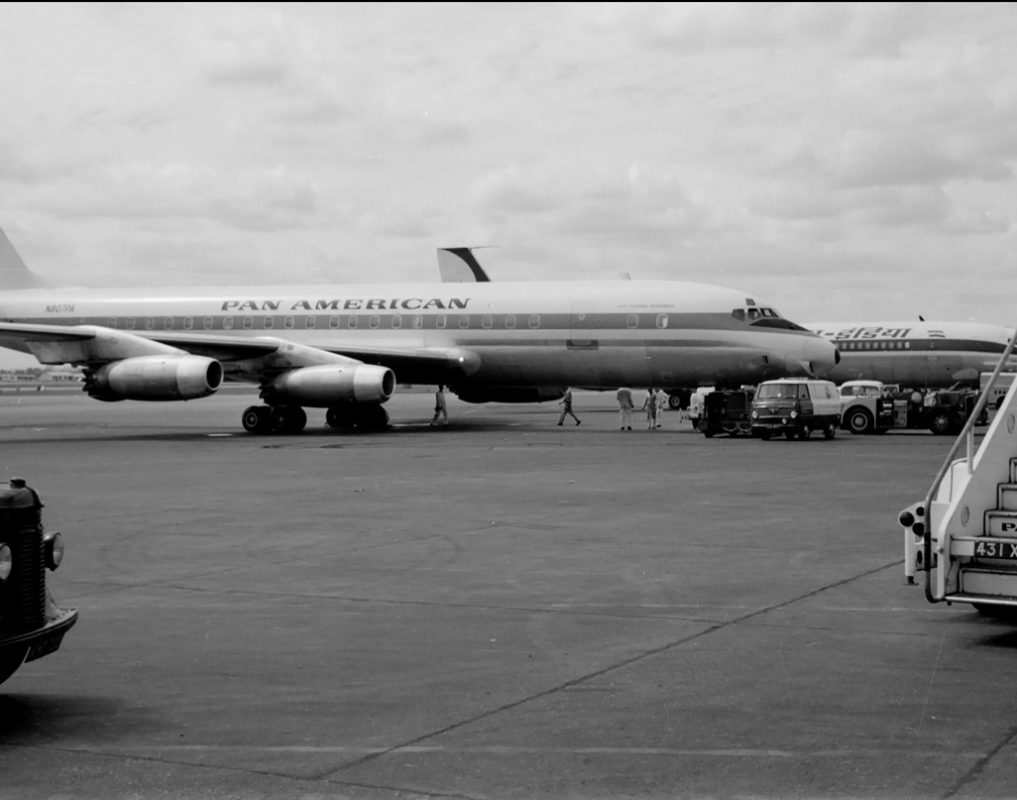 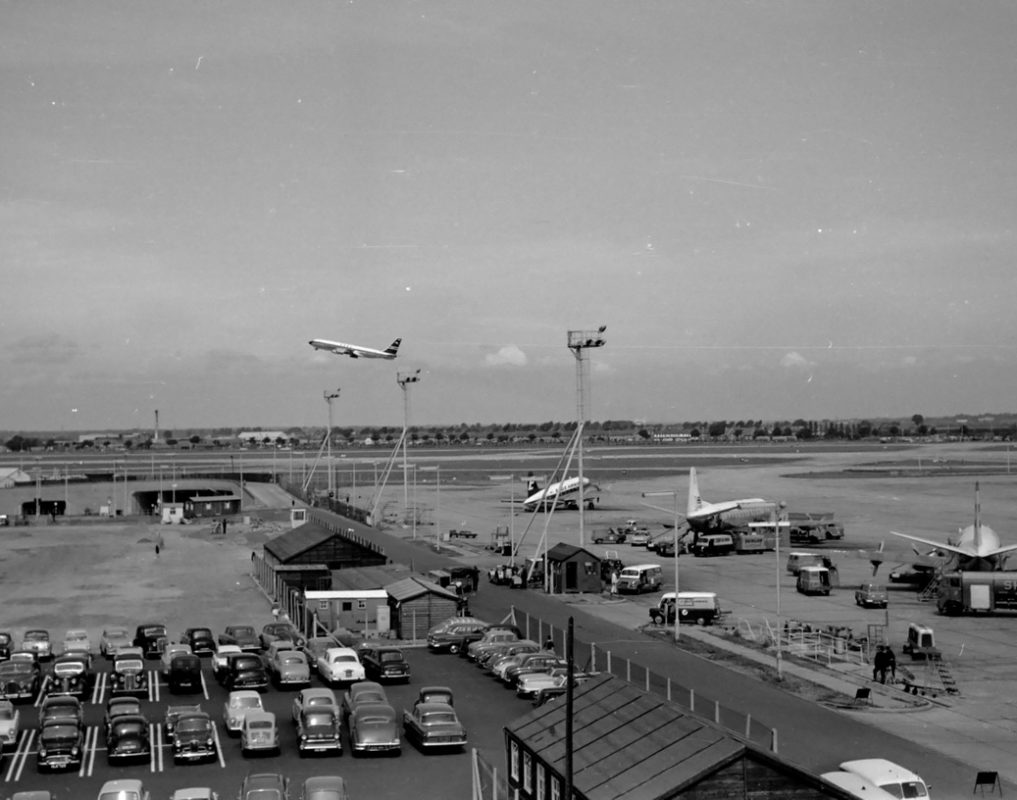 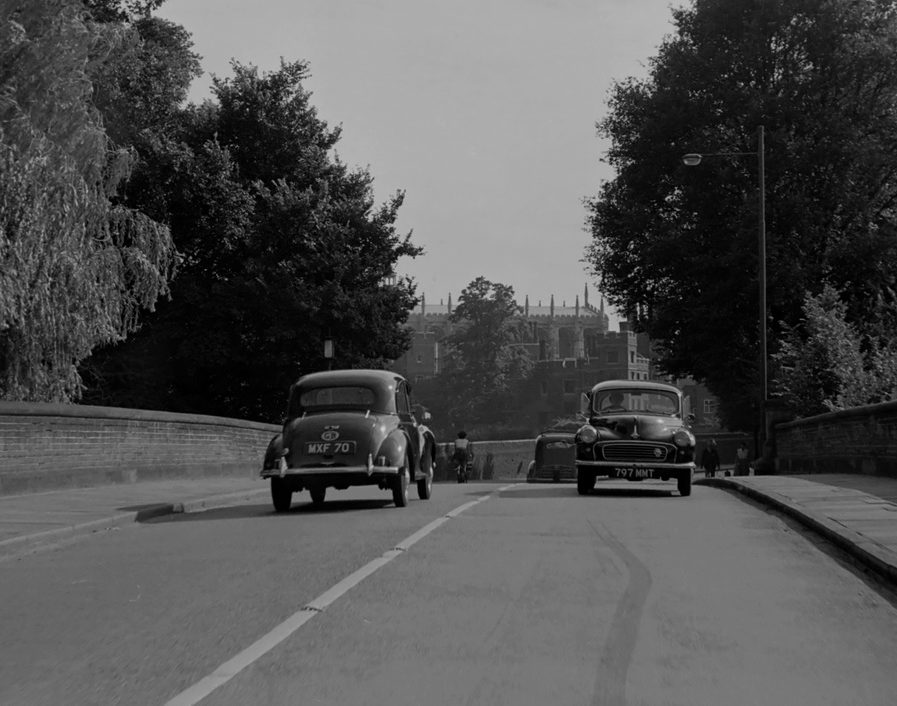 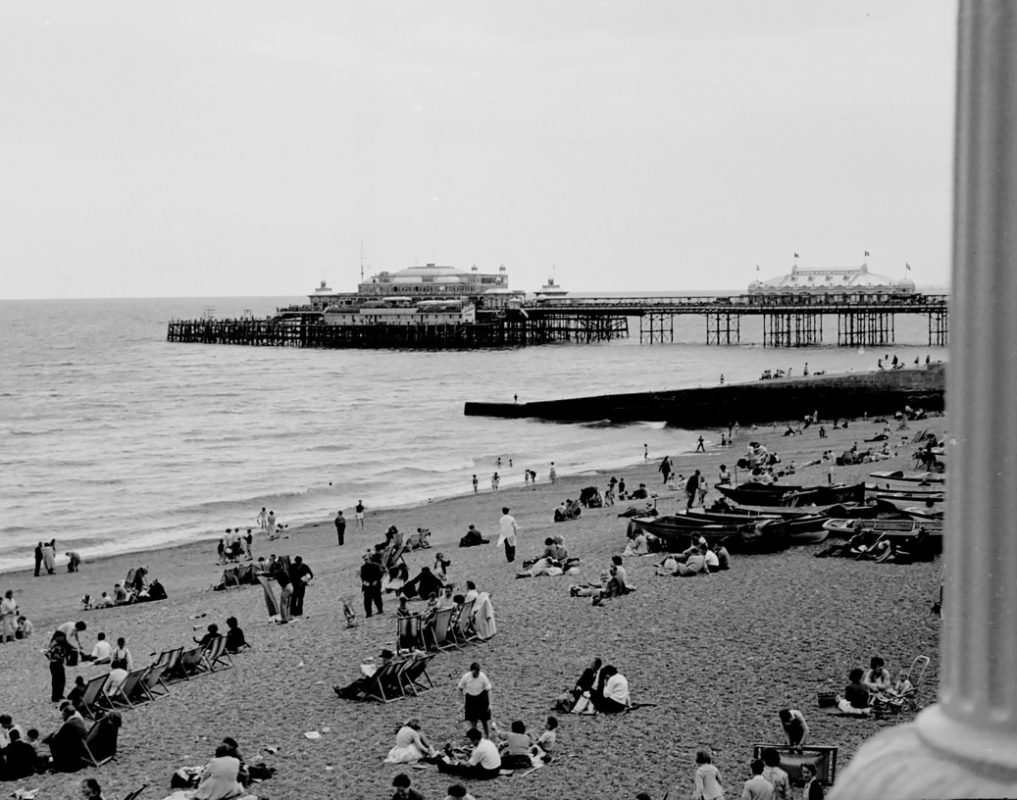 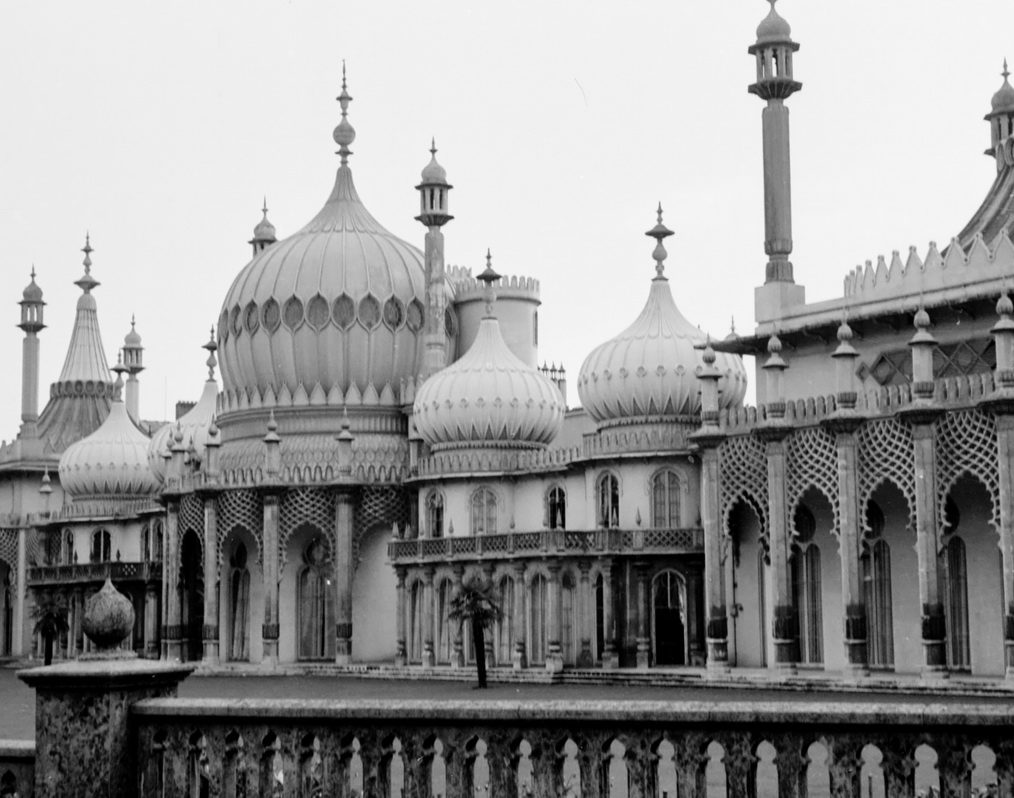 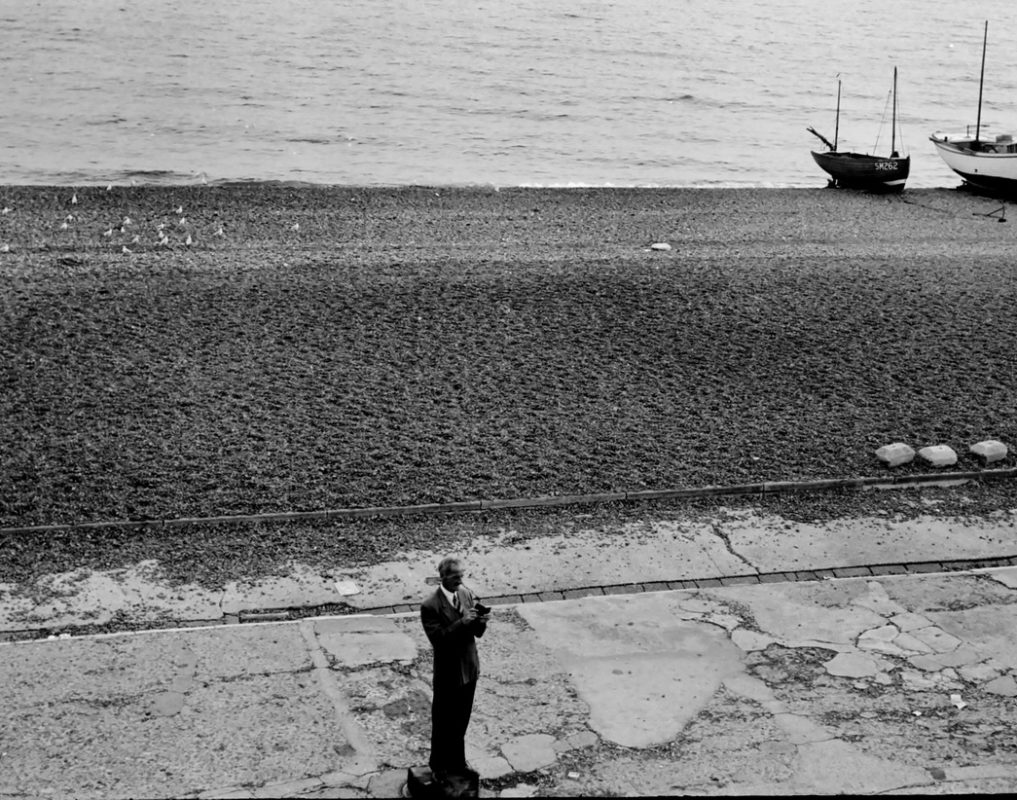 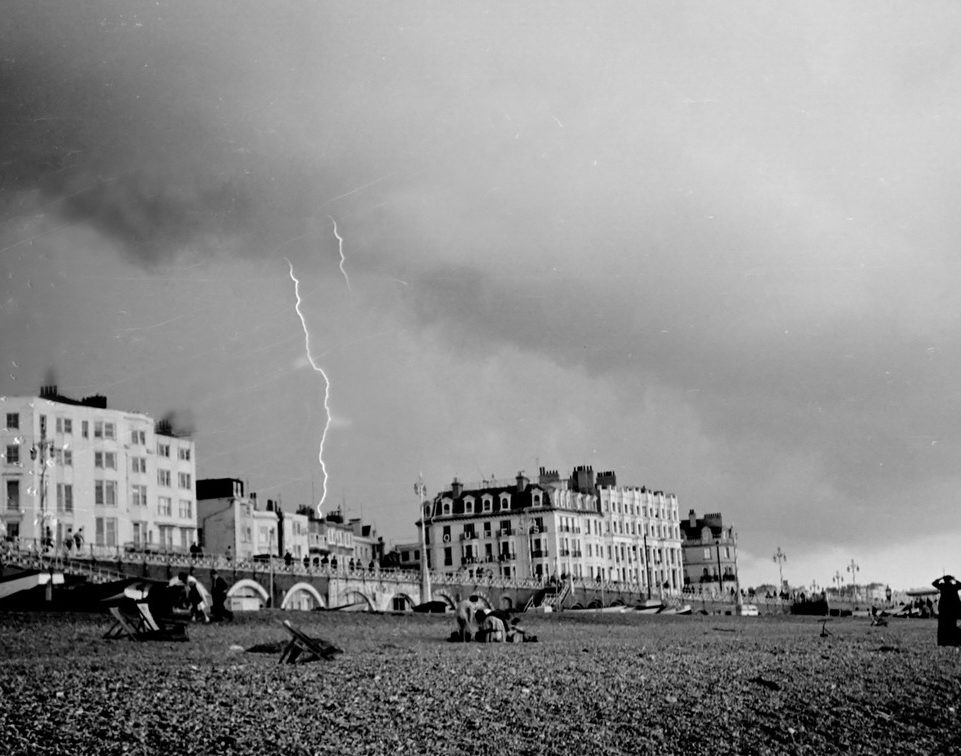 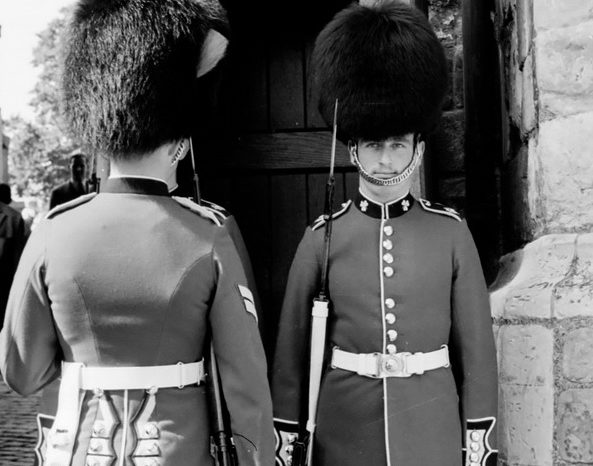